Help us honor our outstanding alumni

Mark your calendar for our annual fall ceremony that celebrates our Alumni Awards recipients, graduate student fellows, and Graduate Research Symposium winners. We hope you can join us for this celebration, which will be followed by a reception. 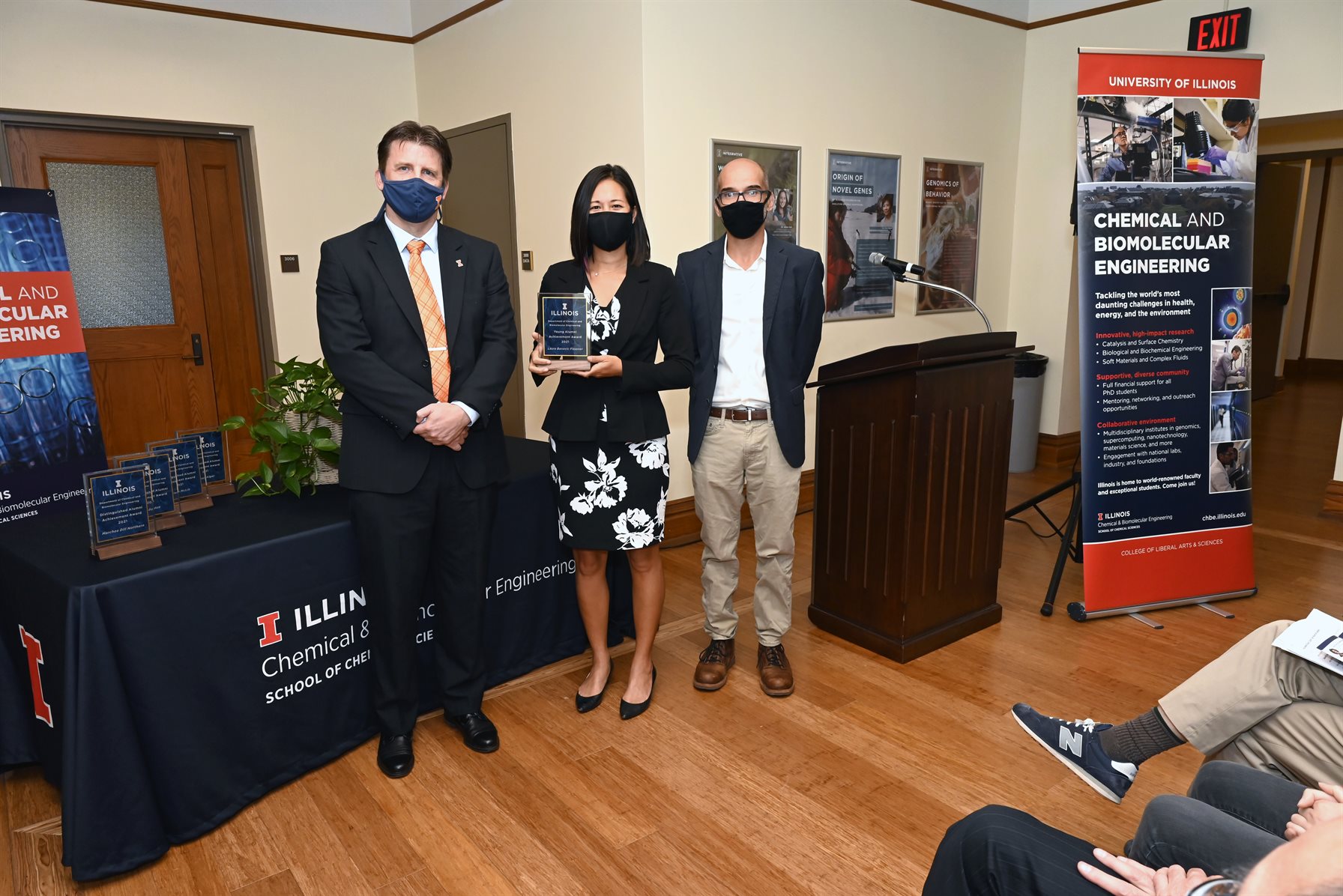 The Department of Chemical and Biomolecular Engineering launched the Alumni Awards program in 2019 to recognize our distinguished graduates.

**Canceled due to  the pandemic

Reach out with any questions about our Alumni Awards.